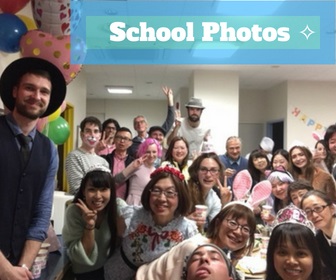 I arrived in Fukuoka from the UK in 2011 and have had two incredible years living, working and studying in this beautiful, vibrant city. I first became aware of WAHAHA in the build-up to the winter session of last year’s JLPT test when I came across an online advertisement for a practice examination at the school. A friend and I attended and were immediately impressed with the professionalism and hospitality of the staff and the welcoming atmosphere of the school in general. We were made to feel immediately at home. What’s more, the help I received in the feedback following the practice test greatly contributed to my success in passing the actual JLPT exam a week later. 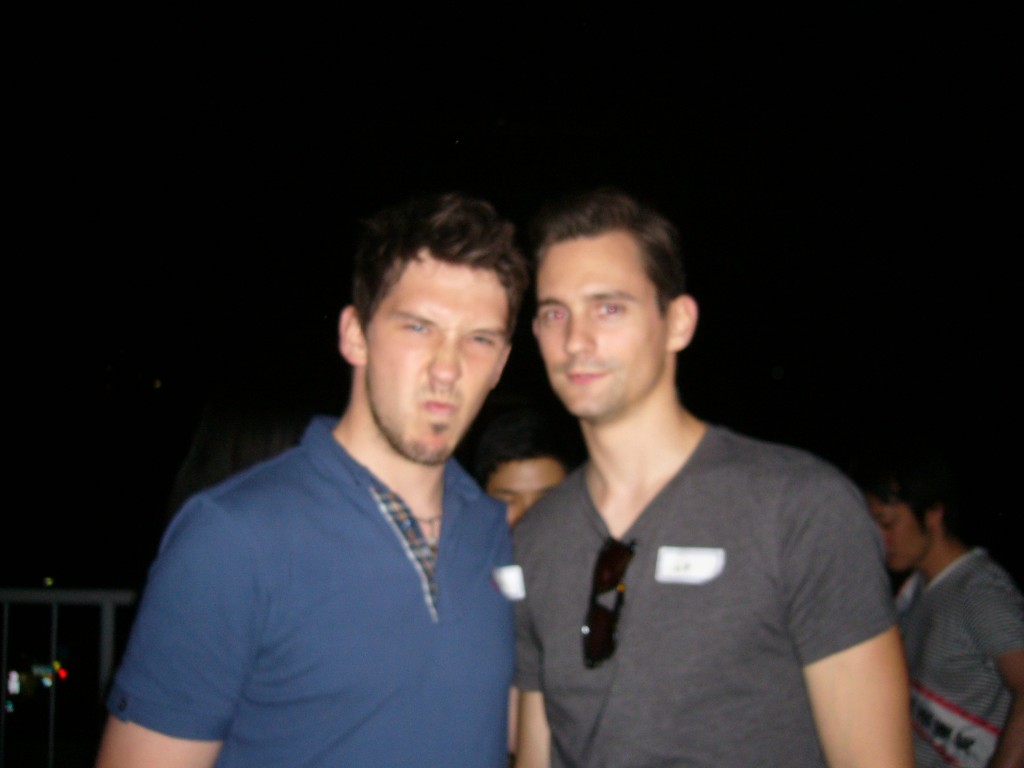 Before getting here, I was under the impression that the scraps of phrasebook Japanese I had learnt, some half-hearted self-study and just generally chatting with the locals would somehow be enough to see me through the acquisition of the language. Had I known quite how complex Japanese is and how numerous the everyday challenges facing the new arrival are, I may well have studied a little harder. As it was, I found myself in a new city with negligible knowledge of the culture and no way of effectively communicating with local people.

It has been a fairly difficult journey, therefore, reaching the level at which I currently find myself, one that would have been far less fraught had I discovered WAHAHA earlier. I have noticed a huge improvement particularly in my speaking and listening skills over the months that I have studied at the school. This has given me the confidence to engage in the more complex conversations that I may have shied away from previously and the self-belief that I really can become fully proficient in the language, should I continue to put in the required levels of time and effort.

I attribute this improvement and development of self-belief to the flexibility of the lesson flow at WAHAHA and the encouragement I have received to enter naturally into all manner of discussions that focus on a wide range of different subjects. The course materials are modern and well designed. Plus, they cover areas including travel and East Asian culture that are obviously both pertinent and engaging for expats studying the language in Japan.

The syllabus, including the introduction of new grammar and vocabulary, progresses at a fast yet manageable pace that, whilst always challenging, has never left me feeling lost or left behind. I have found that it also effectively parallels the requirements of studying for the JLPT test, another major plus-point for anyone living and working in the city and for those who have aspirations of one day working for a Japanese company. 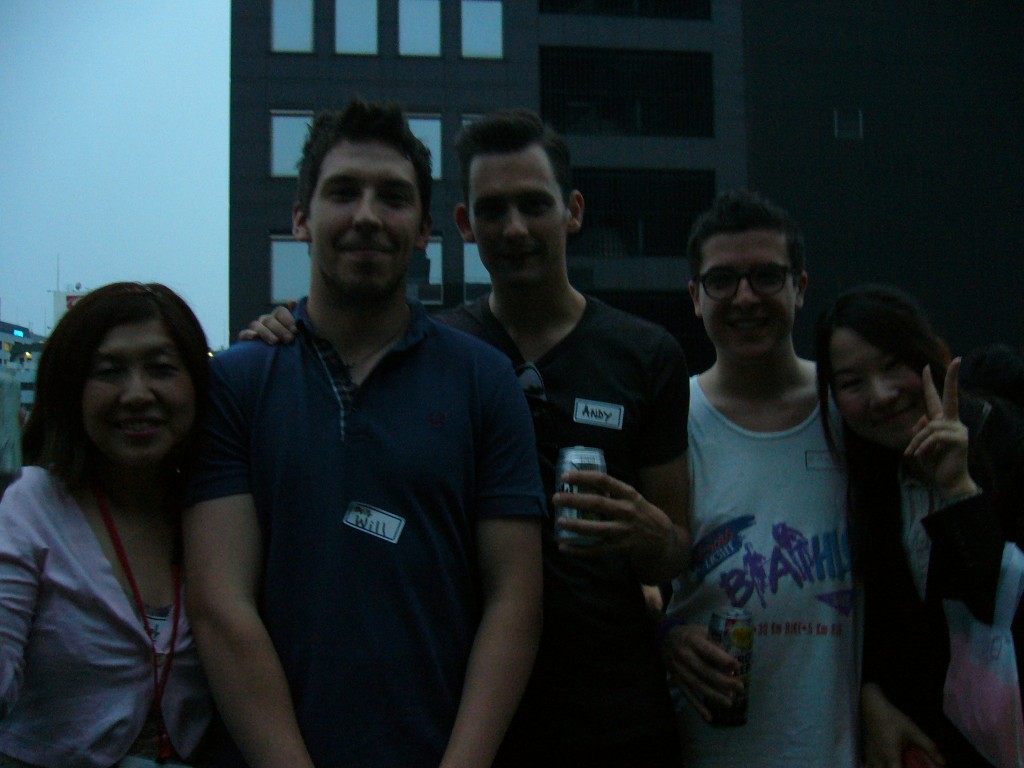 What’s more, a period of study at WAHAHA represents extremely good value for money, the school offering the lowest rates for hourly lessons that I have found in the city. As some friends and I have discovered, it is also possible to make great savings by utilising the group discounts offered.

Finally, I can’t emphasise enough how much I have enjoyed my time studying at WAHAHA. I believe that the entirely positive experience that being a student of the school has afforded me has helped to improve my Japanese far beyond my original expectations. I would therefore recommend WAHAHA to any learners looking to make similar gains in their Japanese ability.

Thank you WAHAHA. I’ve had a great time!